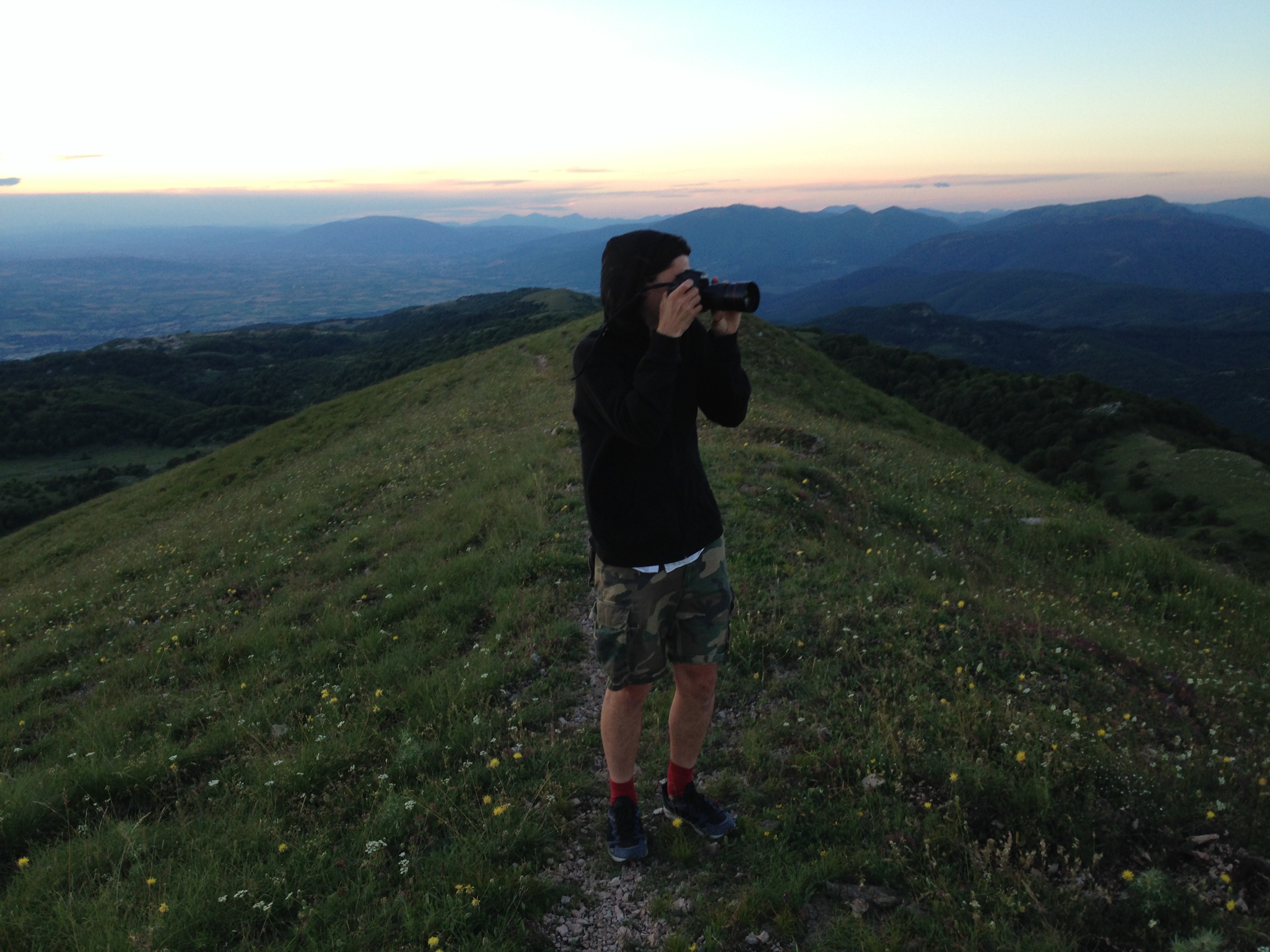 Before arriving in Spoleto, photographer in residence Oto Gillen, a life-long New Yorker, had spent several years creating a photographic portrait of the city of his birth. It was exhibited in the last Whitney Biennial and will be published as a book. The Spoleto residency came, then, as a welcome break from the city and he concentrated on the Umbrian landscape, using a tele-photo lens which has been his recent go-to, to find formal intrigues in nature and the built environment, sometimes in close-ups reminiscent of Karl Blossfeldt’s work. At the close of the residency, working with our assistant curator Tommaso Faraci, Oto put together an exhibition of ‘work in progress’ in his studio on Piazza della Genga.

Oto Gillen works across photography and sculpture; he often combines the two approaches, creating photographs with a noticeable materiality, or by developing site-specific installations. The objects he makes are often similar to those that he likes to photograph. His most recent project, ‘New York 2015 – 2017’ (Whitney Biennial, NYC, 2017), is a video installation presenting several hundred photographs of the city in which Gillen grew up and lives. Shot using a perspective flattening telephoto lens, which illustrates his subjects in almost surreal detail, the photographs show a city in trauma, highlighting social neglect, surveillance culture, and a logic of authority in a rapidly developing and technologically dependant urban environment. The traditions of street photography are important to Gillen’s observational work, but experiments with the photographic medium itself – abstractions using light, time and materials – add an important subjective slant. Gillen says, “I like to think of photographs as deeply personal, psychological instruments that underscore everyday human experience whilst simultaneously reflecting the mood of a given cultural moment, and at times being able to detect signals of future events.” Seeing widespread photographic literacy due to the ubiquity of the smart phone camera, Gillen is interested in making work which can connect with as broad an audience as possible. Other recent exhibitions include ‘Climate of Hunter’ (Eli Ping Frances Perkins Gallery, NYC, 2016) in which Gillen presented five large-scale, close-up images of seedpods, printed onto highly durable Gorilla Glass and mounted on cheap honeycomb cardboard. In ’Raisin on the Vine’ (106 Eldridge Street, NYC, 2015) Gillen set a series of photographic still-lives and cityscapes alongside hand-cut sculptures, made from reclaimed cardboard, which bore fruit and vegetables bought from market stalls in nearby Canal Street. 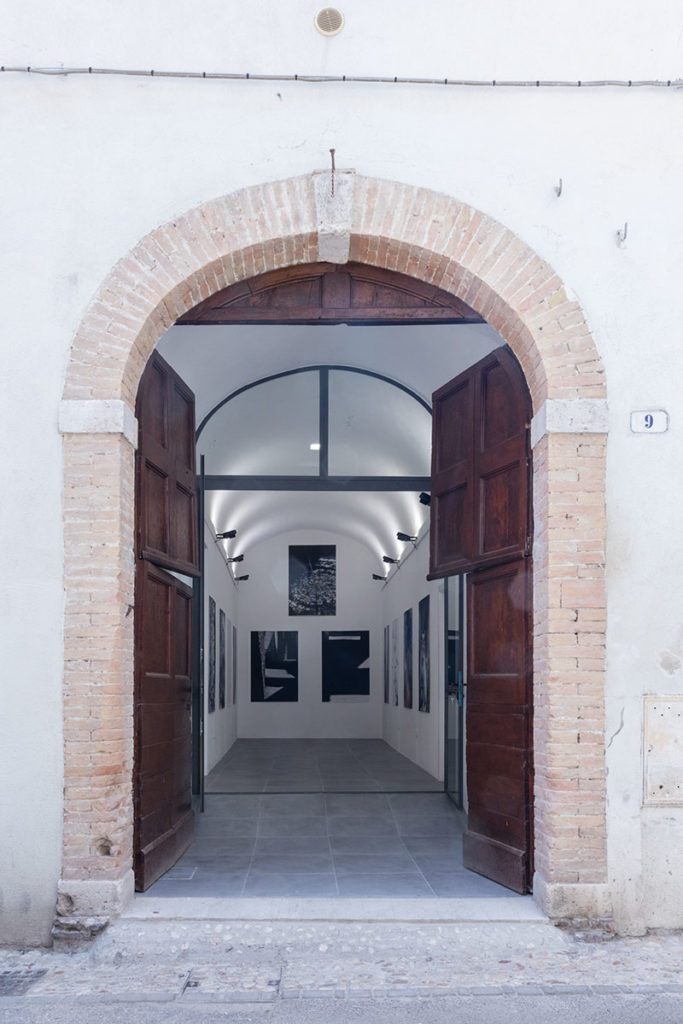 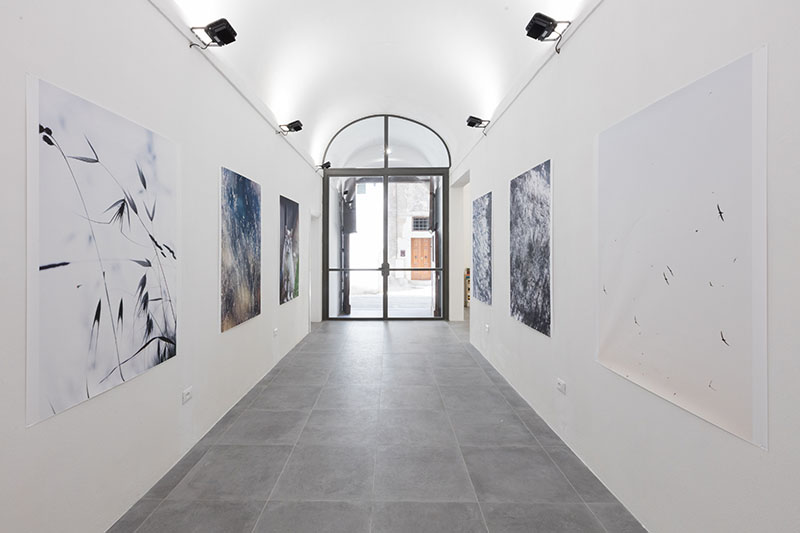 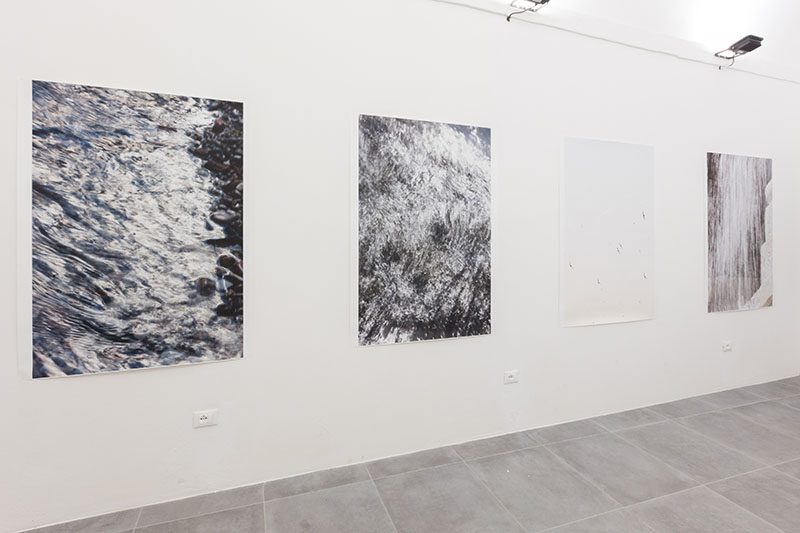 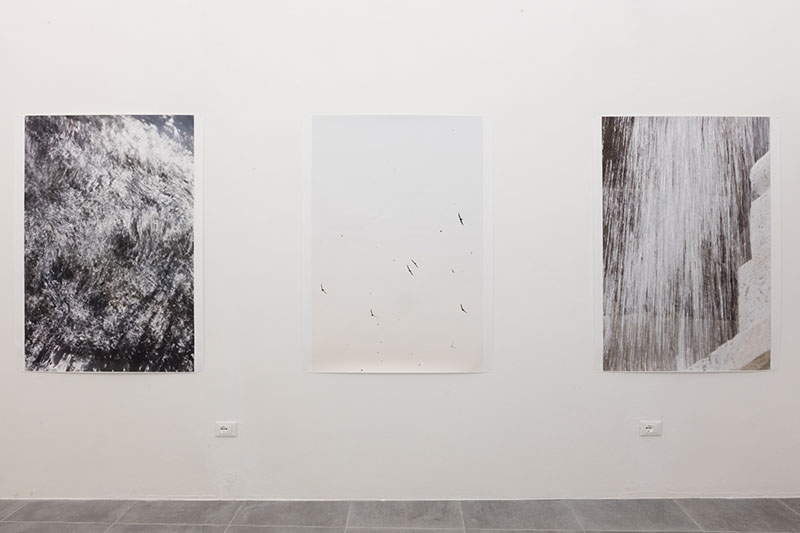 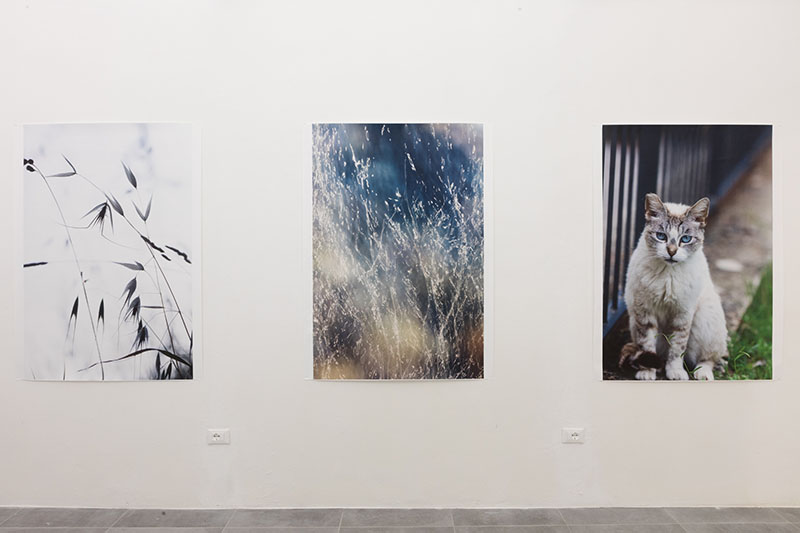 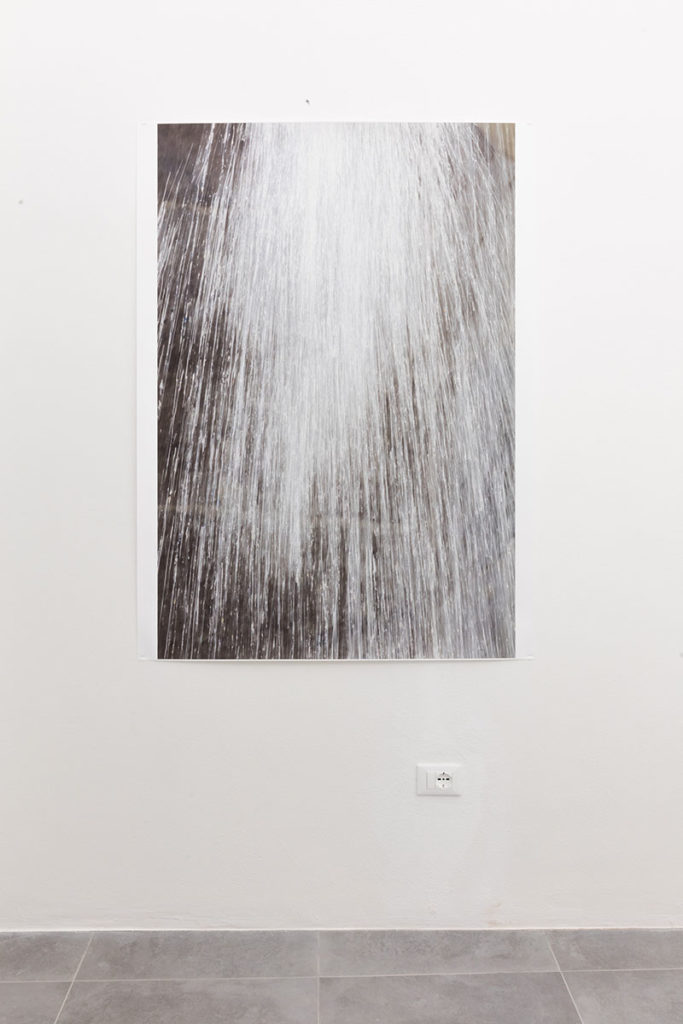 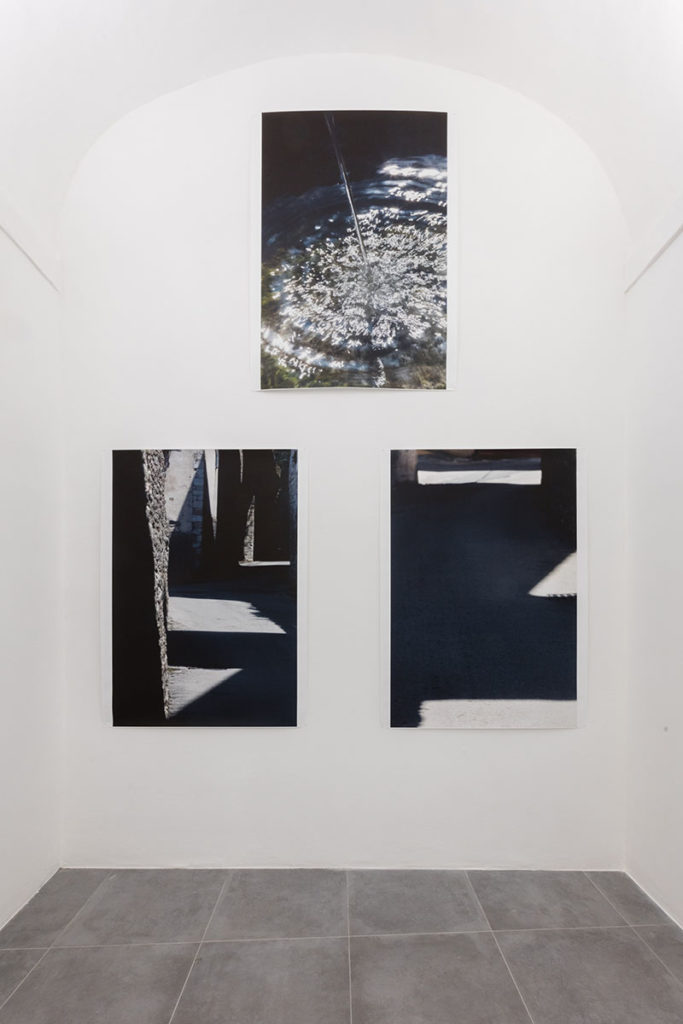 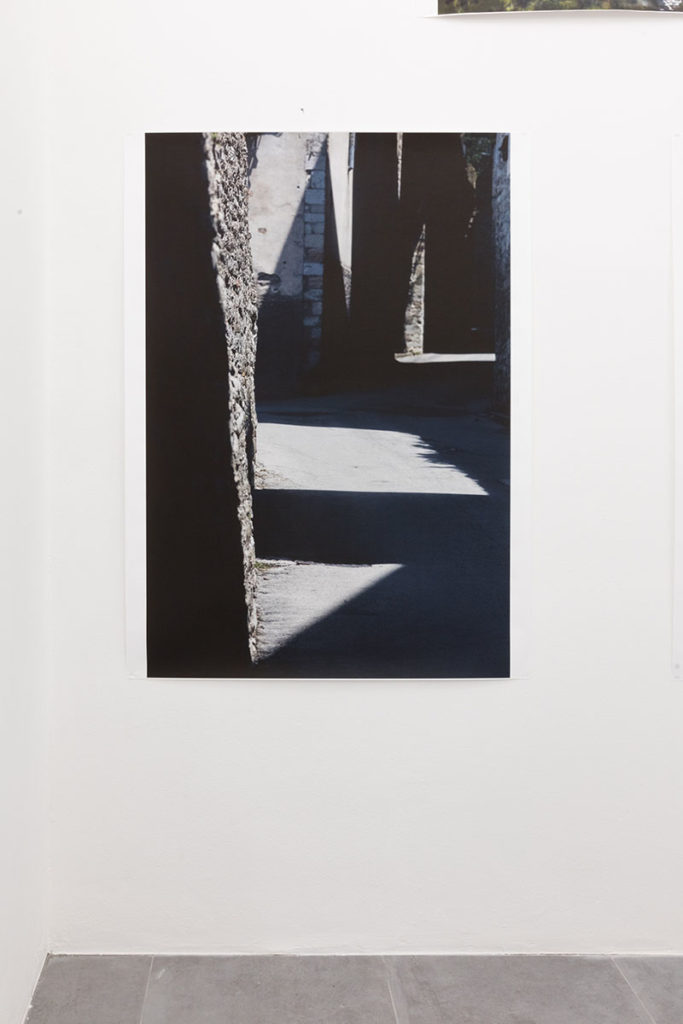 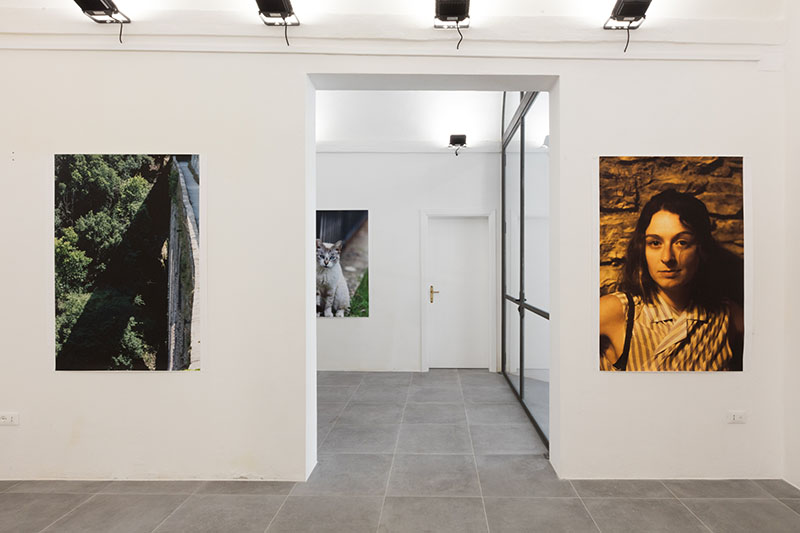 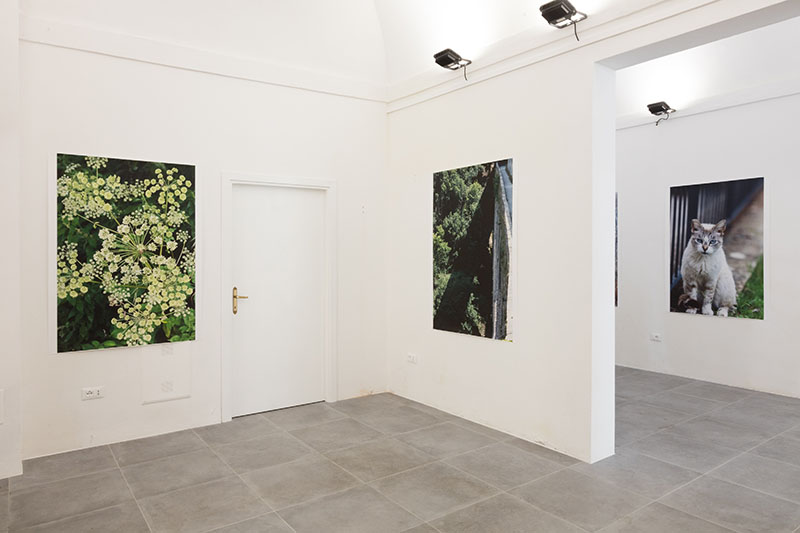 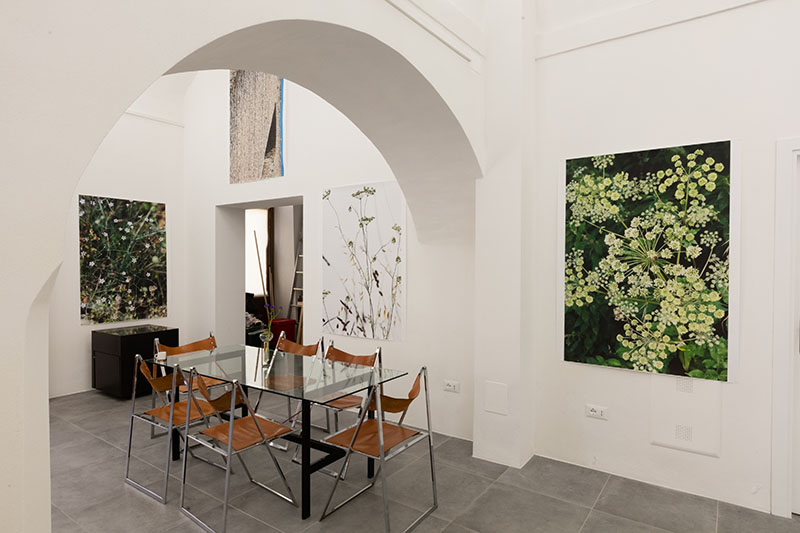 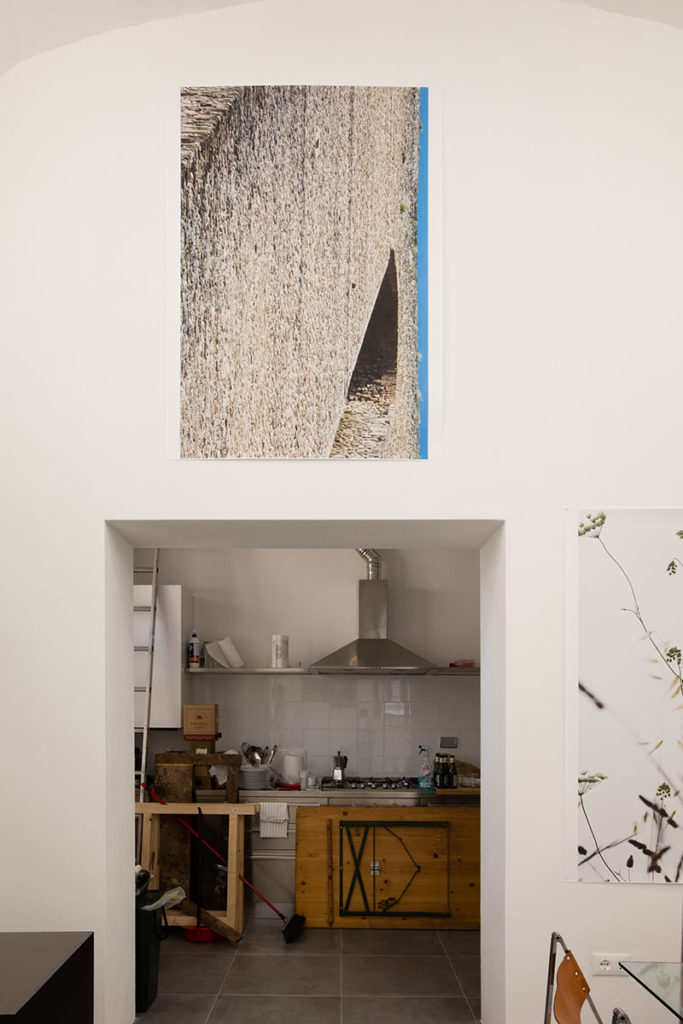 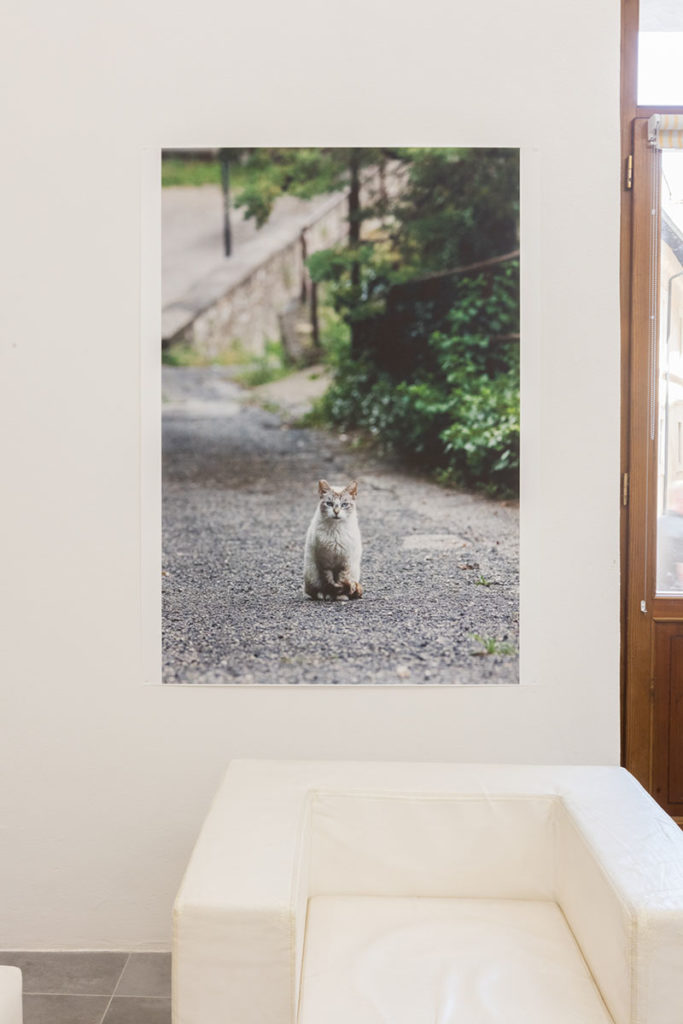 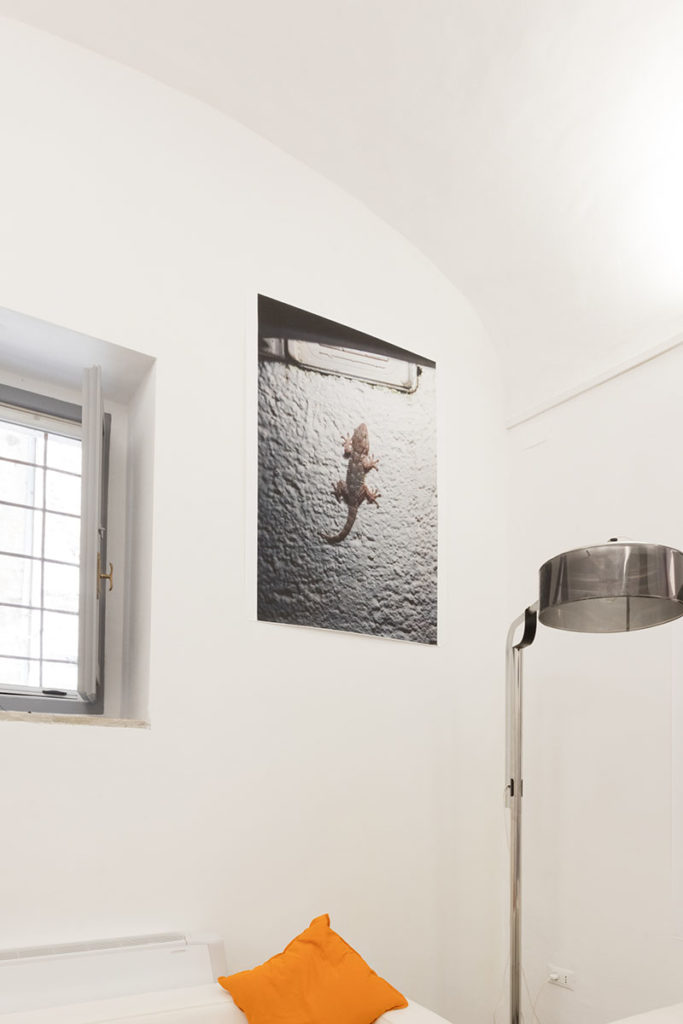 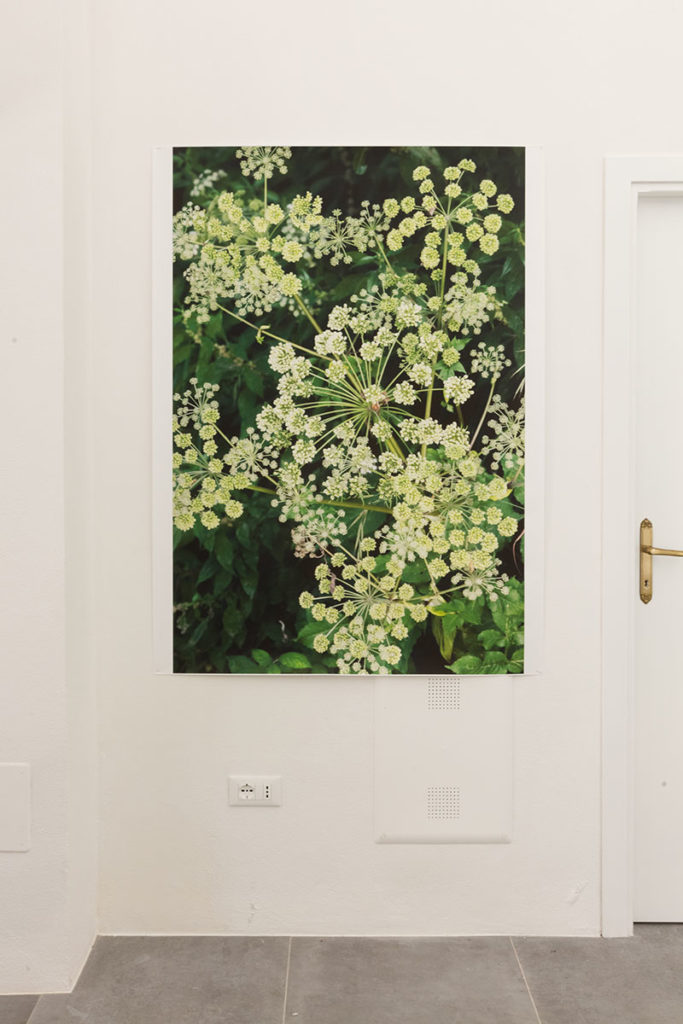 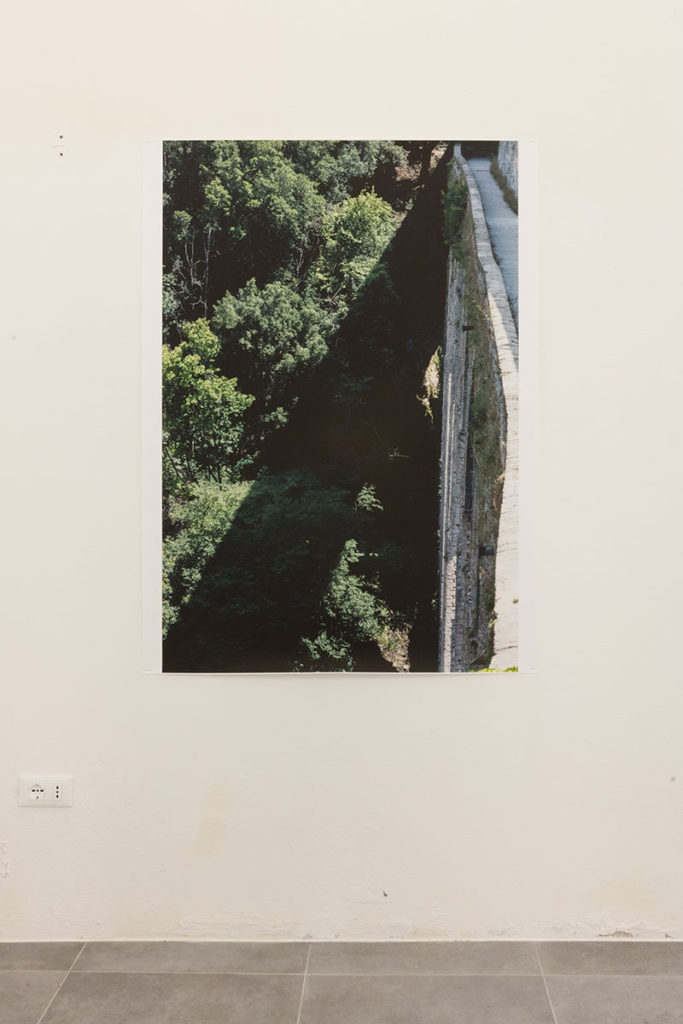